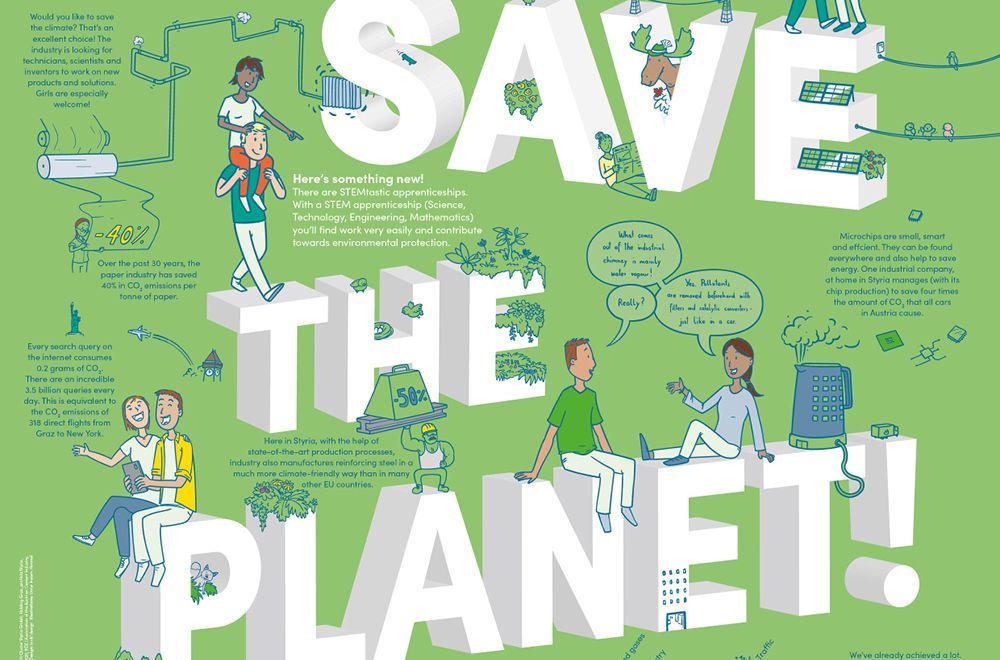 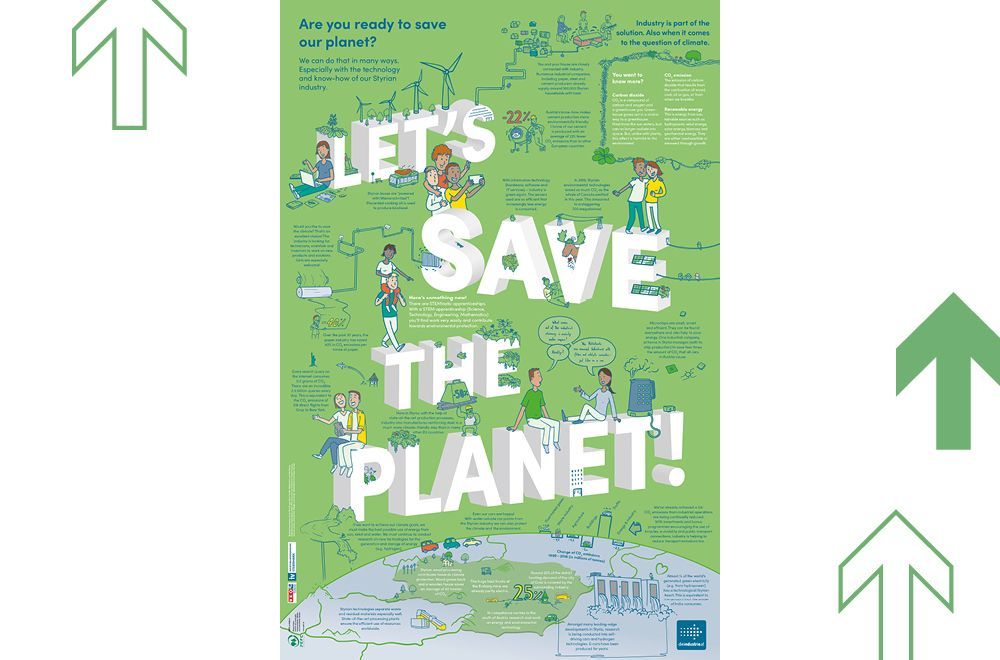 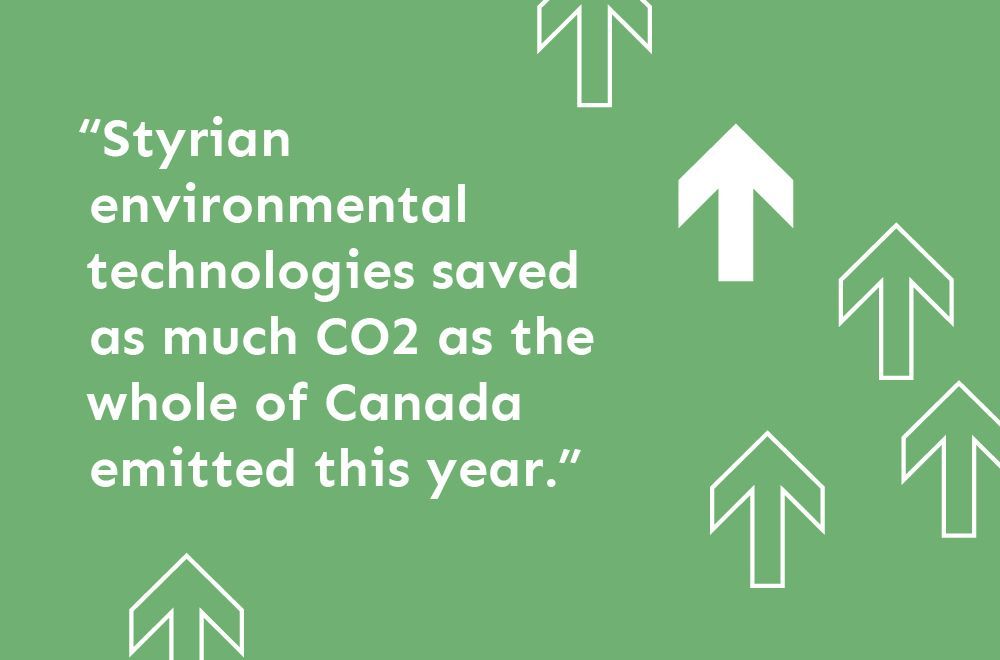 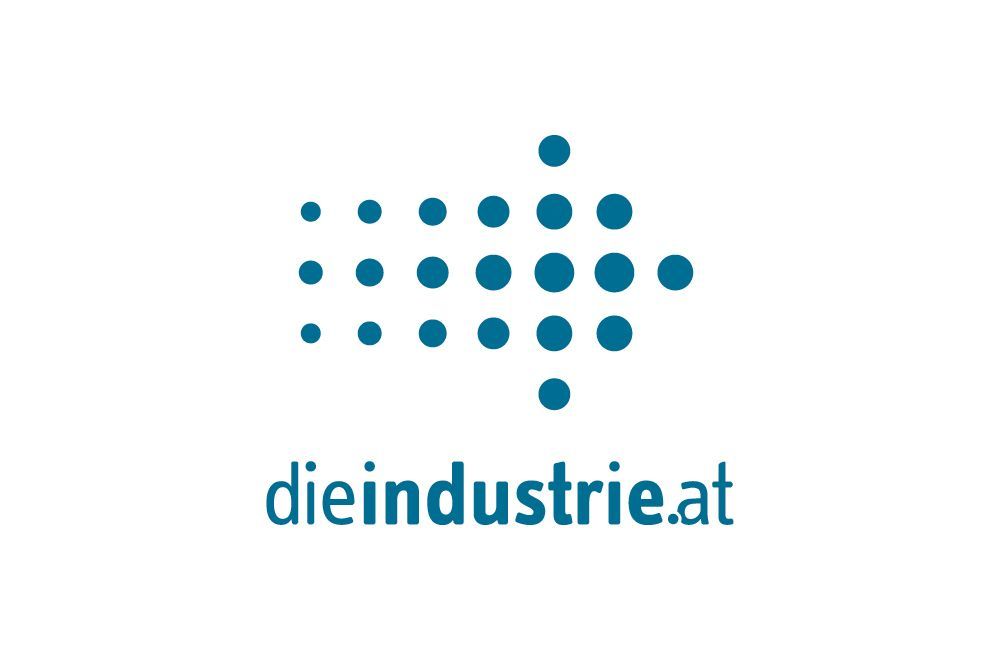 Let’s Save the Planet

The results of the survey have been incorporated in an innovative poster, which will be hung in Styrian classrooms. The poster lists facts and figures about the industrial sector presented in an attention-grabbing way.