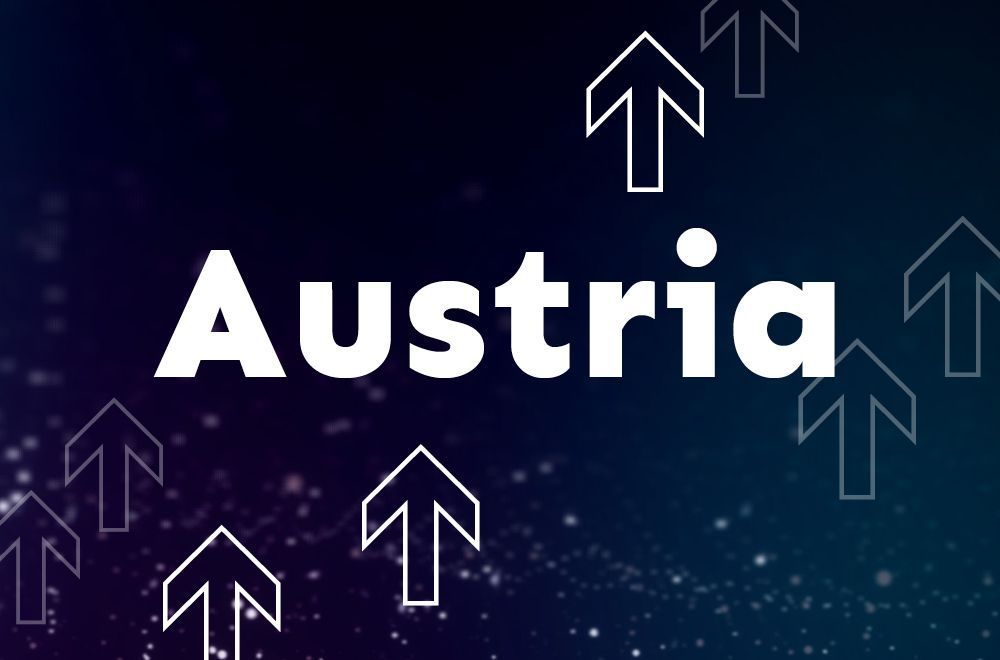 In 1985, Austria was one of the founding members of Eureka and served as Chair in 1995. This year, following the motto “Towards a New Eureka”, Austria will be taking the Chair for a second time (from July 2020 to June 2021), and celebrate Eureka’s 35th anniversary. The Austrian team intends to explore and build on past achievements and successes, while at the same time looking into and working on what is needed for the future.

Austrian organisations participating in international R&D projects are eligible for funding through Eureka’s Network projects, Globalstars, Eurostars and Clusters programmes. If you are based in Austria and seeking funding for an R&D project, your first point of contact is with the Austrian Research Promotion Agency (FFG). FFG supports Austrian organisations interested in international collaboration giving them access to expertise and supporting their growth.